The Horror and Hope of Squid Game 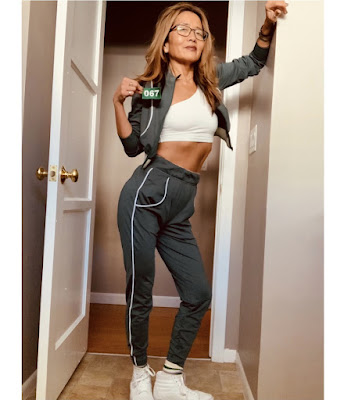 One of the most memorable words that come out of player 067's mouth from Squid Game is: "난 사람 안 믿어" which translates to “I don’t trust people.” She reflects the rigidity that exists within a people that have historically been occupied and stripped of dignity. As Cathy Hong Park effectively summarizes in her book Minor Feelings, that Koreans are a people who have always been on the run as we "first went to Manchuria to escape the Japanese occupation, then to Seoul to escape the Soviet invasion, then to Busan to flee North Koreans, and finally to the United States to escape thew South Korean dictatorship. And in this 21st century, we know that life in North Korea remains a nightmare, causing people who choose the potential terror that will be theirs if caught defecting, to try anyway. 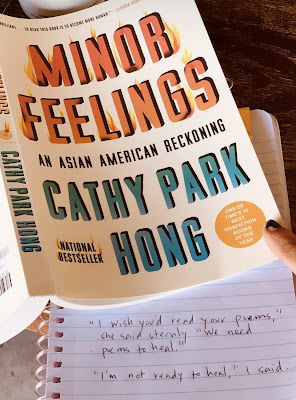 Player 067 and her family are one of the families that try anyway. Player 067 makes it to Seoul but along the way, her father is killed, her brother taken into an orphanage, and her mother stranded in North Korea.
She doesn't trust people and she speaks volumes through her stoic silence. But she is intent on reuniting with the people she loves: her mom and brother. Her reasons to live. And as bloody and violent as Squid Game is, we suspect 067 has lived through a brand of horror already.
In a later episode, when male protagonist 456 is about to kill another player, 067 says to him: "그러지 마. 그런 사람 아니 잖아" which translates to: “Don’t do that. You’re not that kind of person.” It's a pivotal moment because even though 067 has gone on record early and often to profess her distrust of people, we learn through this scene that she knows that some people can be trusted. Some people, when sobered up, know right from wrong and choose right.
The piercing gaze of 067, coupled with her pained silence are the kind that is familiar to me. It is undeniably Korean. Cathy Park Hong knows about this silence as she writes: "But I grew up in a culture where to speak of pain would not only retraumatize me but traumatize everyone I love, as if words are not a cure but a poison that will infect others."
It could be called ironic that 067's name is 새벽 (pronounced Sae Byeok) which translated means "dawn" — the first appearance of light before sunrise. Also known as hope. 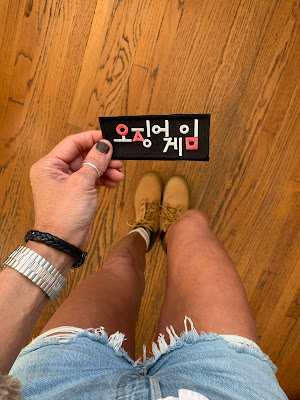 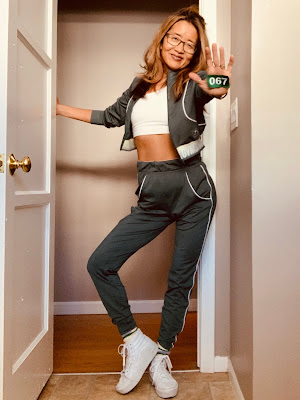