FACE IT by Debbie Harry 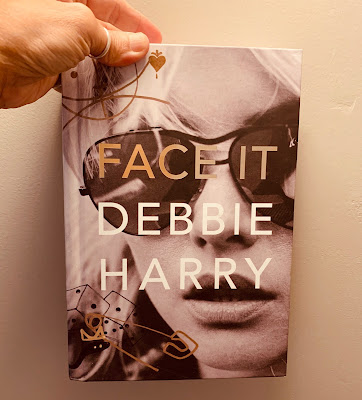 Reading Debbie Harry's memoir FACE IT didn't make me feel like I was reading. It felt like I was listening to her talking, rambling, and meandering through the memories from her life. The book is definitely not a piece of literary elegance but still, it's endearing and filled with details of her journey for anyone who is a super fan of her work, which I am.
Harry loved experimenting musically, socially, and sexually; as well as being open to satirizing the status quo. And I think that's what makes her downright punk. When she saw that irreverent artistic essence in others, she admired it and became influenced by it. Like with Janis Joplin: "I loved the physicality and the sensuality of her performance-how her whole body was in the song" (page 46).
Method acting is another thing Harry admired: where actors would deliver performances with a true emotional and intellectual connection rather than mere technical recitations. She applied that concept of method acting into her work as a musician and performer. To move beyond technical and into the emotional. True freedom.

"I would be onstage and there'd be five thousand people pulsing their desire at me. You could feel the heat of it. The raw, animal physicality. Feel them transmitting this strong sexuality. Picking up on it, then working to turn them on even more. And the frenzied feedback cycle would keep building and building ... This was real. Very real" (page 190).

I think this method of interacting with the audience is also available for painters and poets. Provided that as we invest time in developing technical skills, we eventually find the nerve to exchange those skills for freedom (emotional, political, sexual and intellectual) that comes from the kind of underground sensibility of punk that IS Debbie Harry. 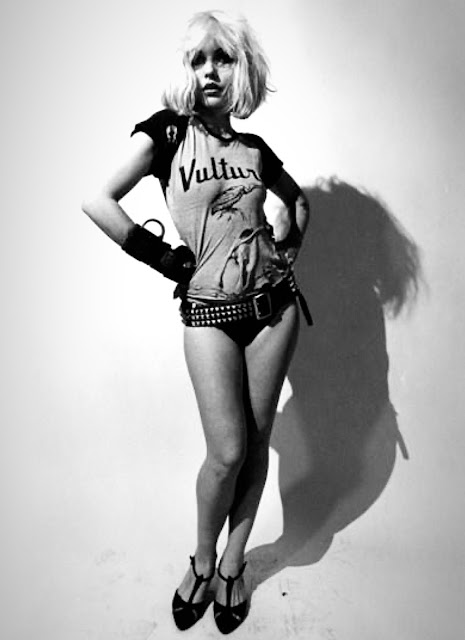